Three Times And It's True 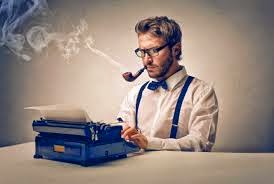 Y’all have heard me gripe and groan about content thieves until you’re probably tired of it but here’s something I noticed recently. We know people tend to believe what they read.

If it’s in print it has to be true, right?

One of my stories was stolen twice, then because people saw it in three places I saw parts of it quoted elsewhere as gospel. Luckily, I research my work before putting it in print but not everyone is as conscientious nor do they even care if the information is fact, they only care about making money so they just empty their brain and post it on the Internet.

Unfortunately not everyone double checks that what they read is true.

The world is already full of people that aren’t terribly bright but now we have bad information out there that some gullible fools are taking for fact.

I’ve even seen friends on Facebook say they don’t believe something unless they read the story in a few different places. Well, that’s all well and good but there are those that just copy and paste so you aren’t always getting truth even if you see it thrice. 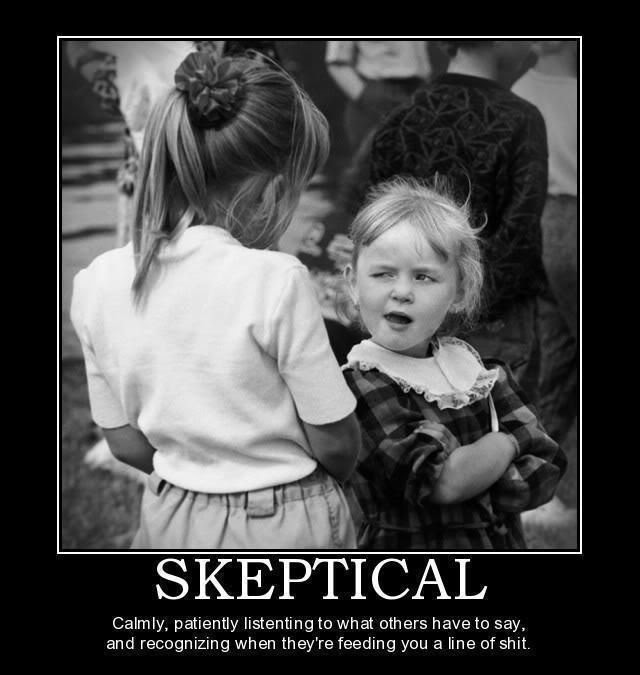 There are those that will tell you, “Oh, I only read reputable news sites so I know it’s true.”

Really? A few years ago a fellow blogger had a newspaper steal one of his stories and print it without his permission. He sued the paper and got compensation but the point I’m trying to make is that not all journalists gather their own work. They get tired, lazy or run out of time so they just “borrow” someone else’s research. Maybe it’s accurate and maybe it’s not. Who knows?

News has become more like gossip. One person starts the story, it snowballs and by the end it becomes blown out of proportion to the point it doesn’t even resemble the truth.
Snopes is a good website to verify urban legends but I’ve even seen a few comments by people that don’t think they are completely flawless.

There are actually websites that purposely post lies to be humorous but regrettably there are many that believe the words they read there and pass it along to anyone who will listen.

So the next time you read a story or even see one on a news channel take it with a grain of salt because not everything you read or hear is completely true. All articles are biased with other people’s opinions and none give the complete story.

Posted by Pamela Morgan at 7:37 AM 0 comments

"It's always easier to fix other people's problems. Our own are hidden under our hearts."